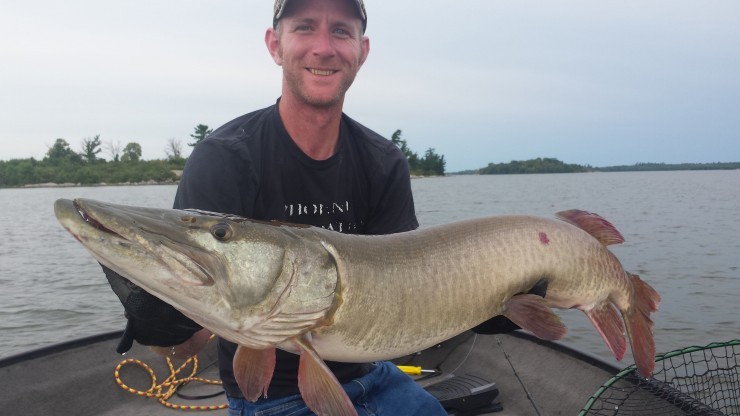 Another great muskie catch! Pictured is Chip DeAngelo with a 49 inch.

Some of the nice fish being caught this week are:

If you are still considering a trip this year, here are all the dates currently available through to the end of the season; contact us if any are of interest to you:

Recent Blog Posts
Latest border update and current availability... Great value for a 2-night stay! Happy Easter to you and your family UPDATE: you and your trip to Duck Bay Lodge Time on the water is what produces...
Join Our Community